Biomarkers are important tools in the optimization of farming and precision agriculture. Biomarkers are measurable indicators of different biological states or conditions. These measurable indicators can include the presence or levels of different microorganisms, nutrients, or genetic variation and are used to indicate health, function, or quality. Biomarkers can be used to understand and monitor a range of important factors such as the quality of soil samples, plant infection risk, the health of farming animals, antibiotic resistance, or ability to digest specific nutrients.

Biomarkers of microbiota composition include genetic markers of the different organisms, measured at Biomcare with DNA sequencing methods such as sequencing of 16S rRNA gene for bacteria and ITS region for fungi. These sequences will provide information on, which bacteria and fungi are present in the sample, which then can be combined with knowledge about the samples and translated into an indicator of the health of livestock or microbiome diversity in soil.

Sometimes, it makes more sense to use enzymes, or other markers of functional properties, as biomarkers instead of individual microorganisms. These markers represent the functional abilities of the microorganisms such as their resistance to different antibiotic products, their ability to break down specific fibers or generate vitamins, or their production of antimicrobial molecules. Hence, these biomarkers measure different properties of the microbiota and can answer a range of questions about what the microbiota can do in its current form. Often a certain species will have a defined set of properties, but if the specie identity is not known (which is the case for many microorganisms today) or if the organism has acquired new properties (for instance through horizontal gene transfer of antibiotic resistance genes or toxins), these will also be included in this type of biomarkers. When assessing the functional biomarkers at Biomcare, we use a method called shotgun metagenomic sequencing.

Biomarkers are measurable indicators of different biological states or conditions.

Fungal infections in the roots of different crops are a major issue in farming and upcoming disease outbreaks are often discovered too late, leading to crop loss and use of high amounts of pesticides. The sequencing solutions used at Biomcare allow for detection of fungal species in soil, plants, or roots prior to disease by detecting the DNA of the pathogens. Questions remain about how best to implement this solution in the management of crops at high risk of fungal infections – such as how often to test and when to react – but the possible value that can be gained by discovering microbial markers for infection load and prognosis, calls for further research into the topic. 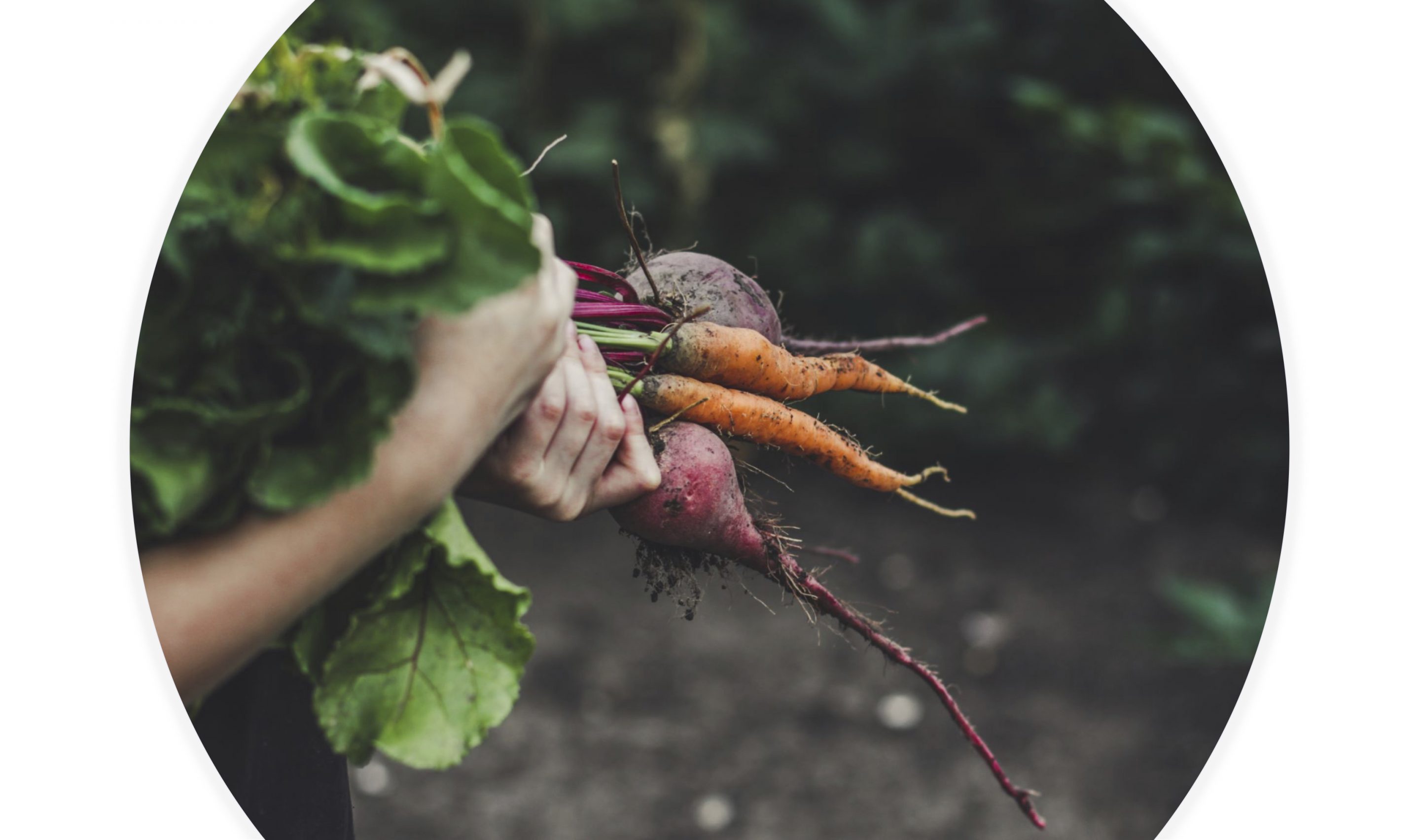 Biomarkers for milk production in livestock

The rumen of the cow harbors a very complex microbiota that is involved in the digestion of fibers and the production of several vital nutrients. Studies suggest that the composition of the rumen microbiota is associated with health, milk production, growth rate, etc. Therefore, biomarker discovery of microbiota compositions that associates with relevant features can provide a new tool to optimize farming. These functional properties can be tested for in livestock by the collection of fecal samples and identification of microbial biomarkers that need to be down- or upregulated to improve the health of livestock.

In time, these markers can be used to guide practices that cooperate with the existing microbiome or modulate the microbiome to promote the growth of beneficial microorganisms. The abundance of specific microorganisms can be regulated through pre- or probiotics added to the feed, and the development of products that consider the microbiome is a big focus for feed producers today. 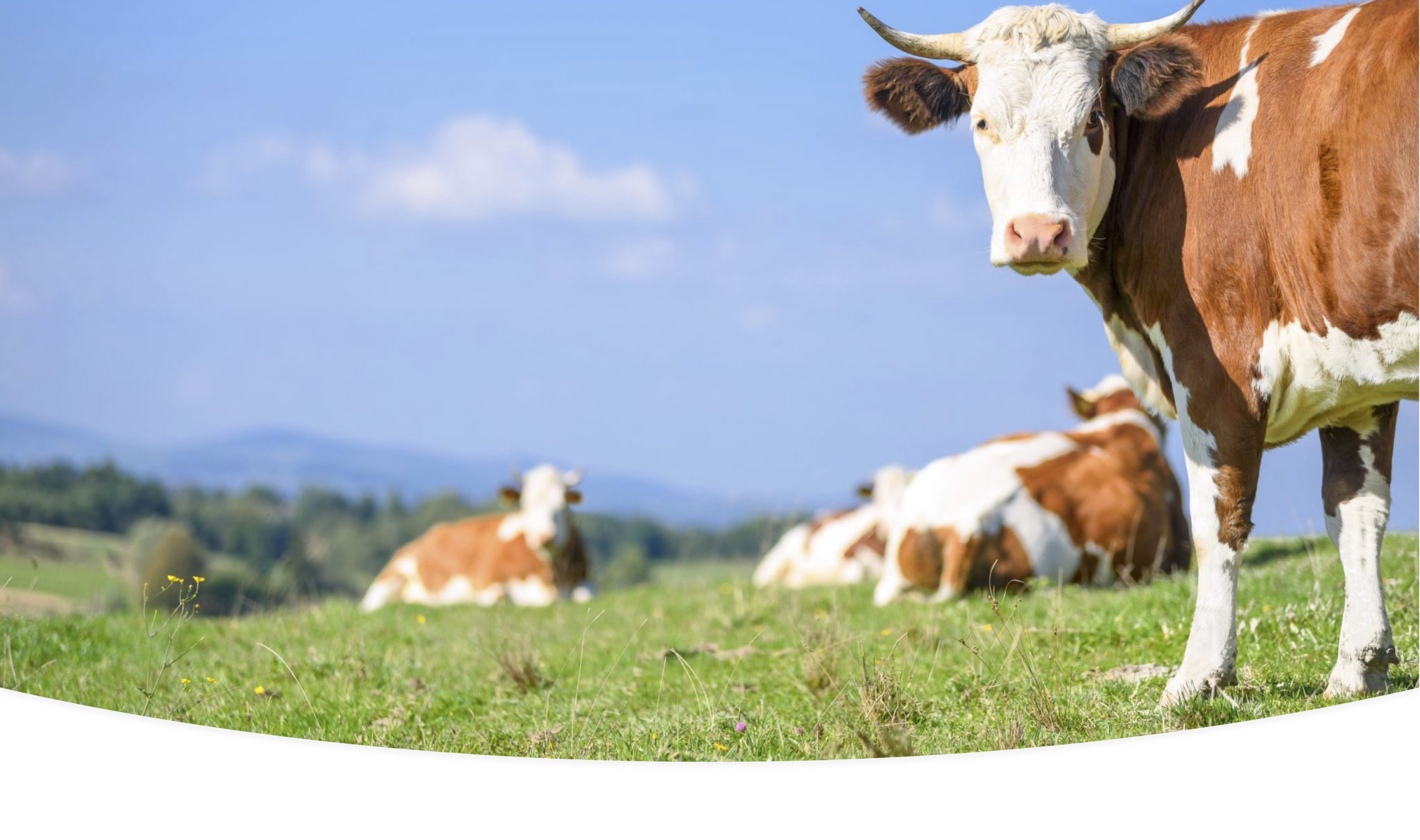 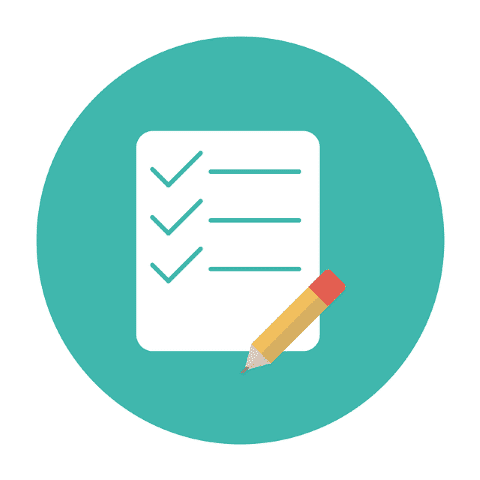 FREE: Get our Checklist for collecting soil for microbiome profiling

Fill out the information below, and download our checklist.

Enzymes as markers of nutrient fixation in soil

The soil microbiome is composed of many different microorganisms with many different properties and functions. Plant growth-promoting microorganisms (PGPMs) are a subgroup of the soil microbiome and are capable of increasing crop yield by improving nutrient uptake, increasing resistance to infection, etc. Biomarker discovery provides a tool to test the content and composition of these PGPMs, and many other organisms, in the soil. Knowledge of the existing microbiome and how different features of the microbiome associate with plant yield and health can be used in the production of new biostimulants and biopesticides. In time, Biomcare envisions that insight into the soil microbiome can be used directly by the farmer to guide management practices. At that point, we envision that crop yield can be enlarged without the need for additional cultivated land or chemical fertilizers, through healthy soil with high and beneficial biodiversity. This would not only support farmers’ competitive edge but contribute positively to the climate challenge and the increasing demand for food supplies.

The gut microbiota of pigs (as well as other mammals) has a great effect on the health and development of the pig by influencing immunological, developmental, and nutritional processes. The microbiota is a complex ecosystem, where the right composition can improve nutrient uptake and protect the animal against infection by pathogen microorganisms. Opposite, an unbalanced composition can compete with the animal for nutrients, produce toxins and invade host tissue, and leave the animal susceptible to infection. We see this today in humans, that are highly susceptible to severe infections with antibiotic-resistant bacteria after antibiotic treatment. Biomarkers of pig microbiota combined with feed supplements to manipulate the ecosystem could help protect the pig from infections and improve nutrient uptake and thereby weight gain. Contemporary, this could reduce the need for antibiotics. 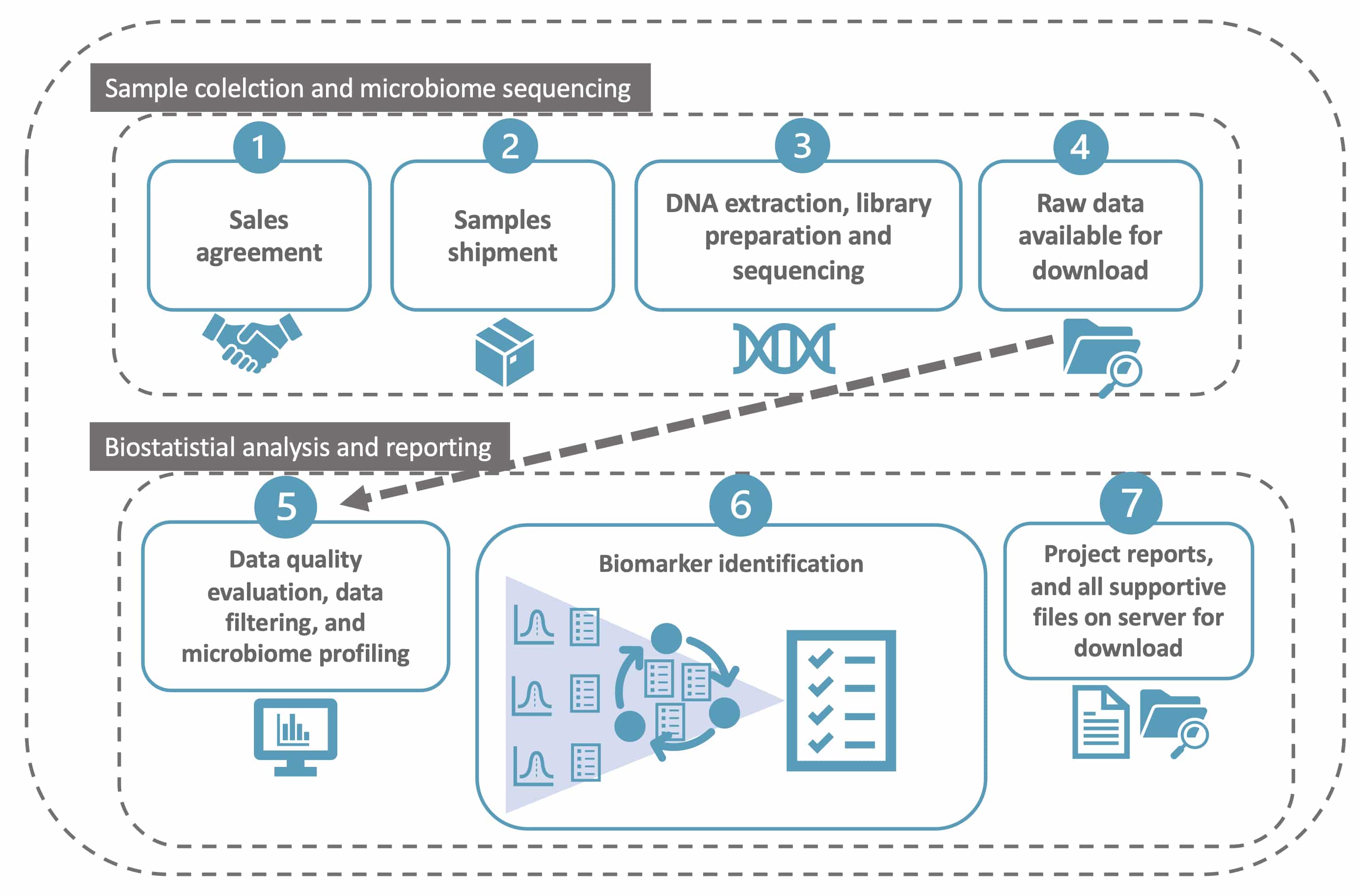