It is often valuable to study the effect of a product on the gut microbiome or the influence of the microbiome on the effect of a new product, in a controlled setting that eliminates many of the confounding factors that affect the microbiome. Therefore, we offer in vivo tests of new products such as drugs and food ingredients including pre-tox studies, in an integrated workflow with microbiome sample collection, sequencing, and analysis.

Profiling of the gut microbiome

Rodents can be used to study the effect of the microbiome on the efficacy, excretion rate, and bioavailability of products, as well as to understand how the products interact with the different microbes of the gut microbiome. It can be of interest to identify the specific microorganisms that appear to be affected by the ingestion of a product, or the dependence of specific changes to the microbiome for a specific effect on the host.

Understand the role of the gut microbiome in new products

Most products that are developed to target the human body, drugs as well as food ingredients, are ingested orally and arrive in the gastrointestinal system where they are absorbed and later excreted. As a consequence, the products come into close contact with the gut microbiome, which possesses the ability to affect both the bioconversion, breakdown, absorption, and excretion rate of the products. It is increasingly recognized that the composition of the gut microbiome is important for the bioavailability of a long range of commonly used drugs and food ingredients. Particularly for their role in varying drug responses between individuals, the microbiome is increasingly being studied in both preclinical and clinical studies of new drugs.

Diet is one of the main factors shaping the gut microbiota and, thereby influencing the relationship between the gut microbiome and the host. Microbial activities influence the host and microbiome function and composition is important for human metabolism, as well as the balance between health and disease. Therefore, new food products are increasingly designed to consider how they affect commensal bacteria, some by directly feeding the bacteria called prebiotics.

Role of the microbiome for Drug Toxicity

Before new medications can be approved, they must be evaluated for potential toxicity. Traditional studies focus on how drugs move and behave once inside the body, called pharmacokinetics, but new insights suggest the process may be more complex than previously thought. Emerging research into the human microbiome shows that organisms that are living in the human gut can potentially have a profound effect on exactly how drugs are metabolized and absorbed, ultimately affecting how individuals respond to treatments.

More than 1000 different species of microorganisms reside in the gut alone, outnumbering human cells and weighing up to 2kg. Beyond its role in food absorption, this dense population also plays a role in drug metabolism as it breaks down pharmaceutical compounds in the digestive tract. When microbes are involved in the metabolism of drugs, it results in the production of metabolites of varying toxicities. Therefore, the microbiome has the potential to change how patients react to medications.

Looking at different human microbiota populations in ADME studies can help determine whether particular strains or groups of strains can affect the potency, stability, and toxicity of new drugs in different populations. Dysbiosis in the gut can cause measurable changes in the level of enzymes involved in drug metabolism, and these changes may be profound enough to cause serious side effects in subgroups of patients. Some patients may experience little or no benefit from a drug used with great success in the majority of the population (varying drug response). 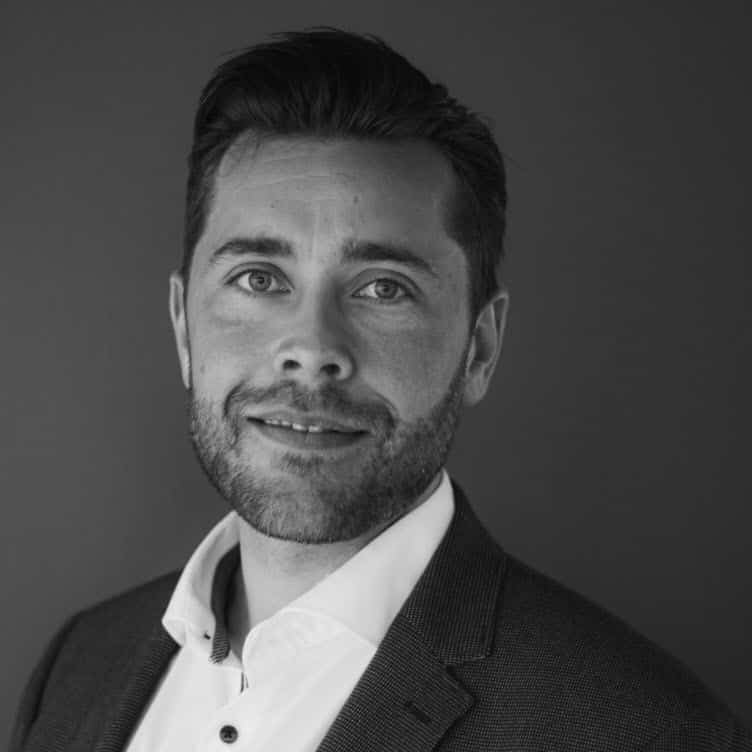 Contact us today and get a quote. We are standing by to service you.